The 3D wound core is wound by either silicon steel or amorphous alloy strip to form three identical rectangular core frames of which core leg cross section is nearly semi-circular. After joining the frames together, the top-view is of equilateral triangle.

A curve core material strip cut by self-developed slitting machine can result in high sectional filling factor up to 97.5~98.5%.

Make three identical core frames of good integrity with special core winding machine. And join them together to have equilateral triangle core, viewed from the top.

（2）The flow direction of the flux is the same as that of the high conductivity direction (1,0,0) of silicon steel.

Four corners of a core frame will be deformed during core winding process, resulting in a great stress and more than 60% additional loss. They can be eliminated by core annealing.

Cross-section of winding of 3D wound core transformer is circular, subjected to symmetrical force in three phases. Therefore, it has strong ability to withstand short-circuit.

Low Sound Level: In comparison with EI core, its sound level can be reduced by 10dB-25dB, which is nearly muted.

Low Periphery Electromagnetic Field Strength: Greatly reduced electromagnetic stray field around the transformer, its magnetic flux leakage is only half of EI core's. 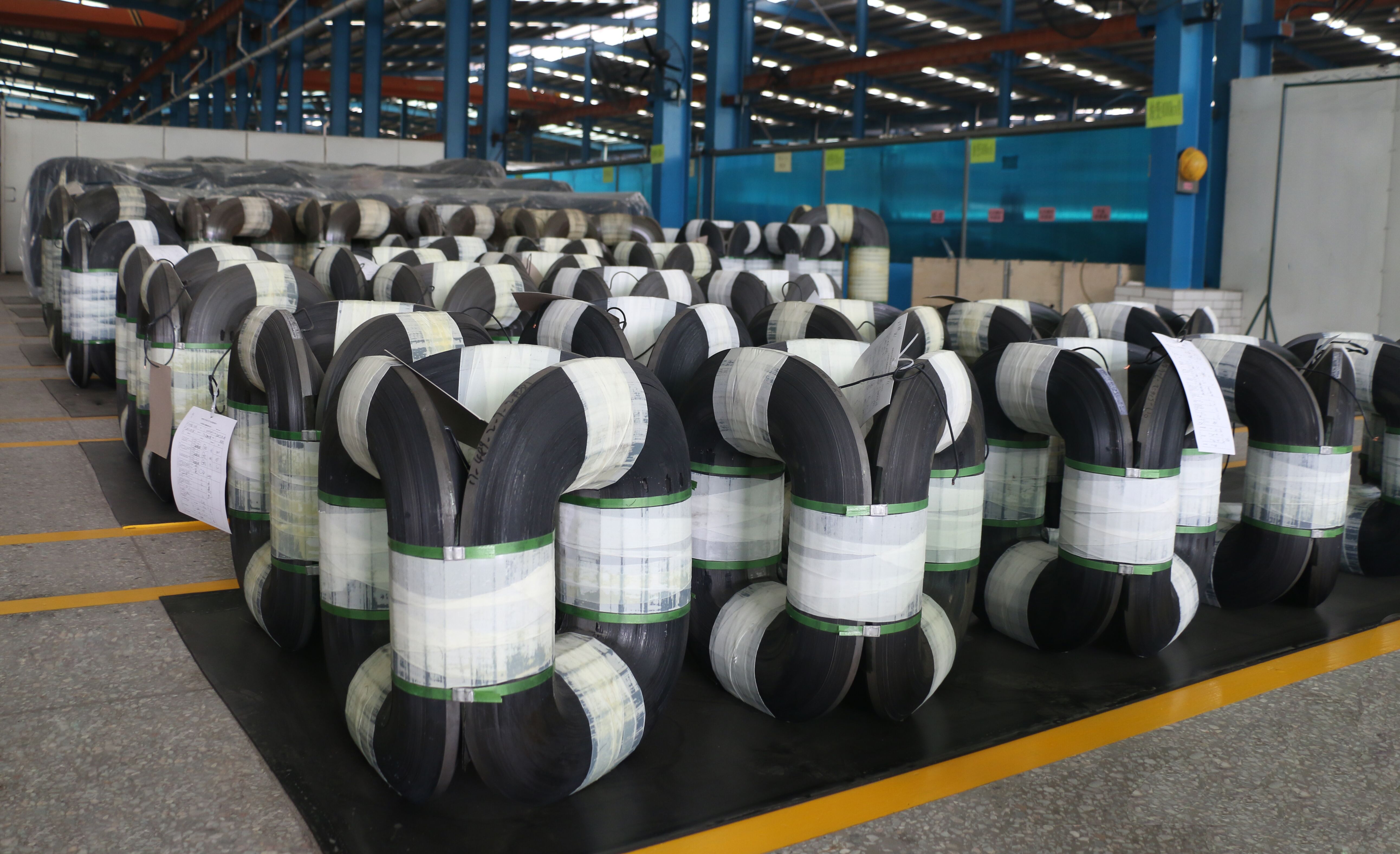